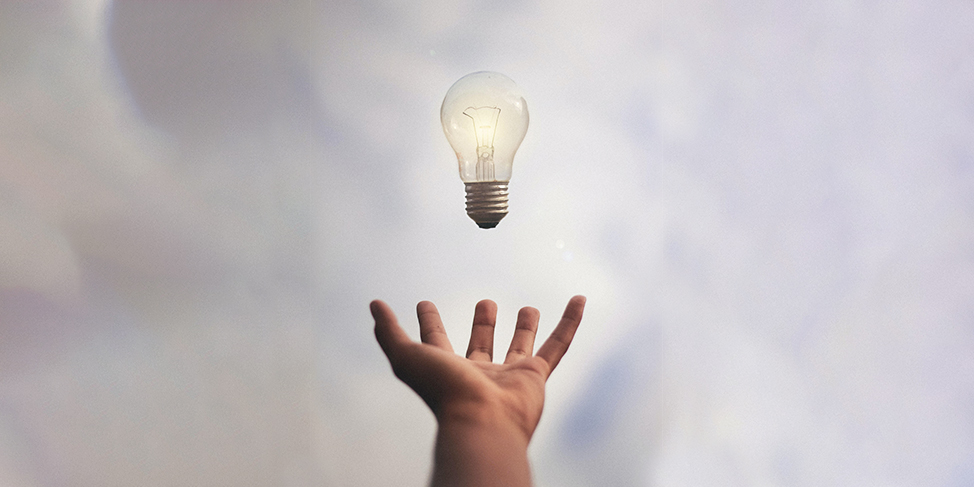 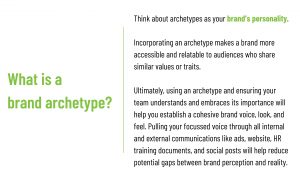 “Magicians will always tell you the trick is the most important thing, but I’m more interested in telling a story.”
– Marco Tempest

Have you ever felt like a brand could make your wildest dreams come to life? Like your entire world would transform by using or purchasing that product or service? If so, that brand is probably using the Magician archetype.

Also called the visionary, the leader, and the inventor, the Magician archetype is a creator and manifester who makes dreams reality. Consider the Magician as the transformer, taking something small and using it to change the world. They offer an experience unlike anything else.

The Magician believes in innovation, intuition, inner truths, and fearlessness. Every experience with them is one of magic and wonder. It’s that magic that makes these brands so unique and unforgettable in the minds of consumers.

The Refreshing Magic of Coca-Cola 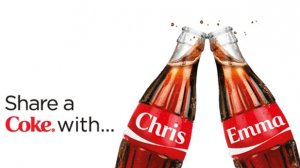 The real power of the Magician is in creating. Sometimes from nothing at all or something very small. Coca-Cola might be just a drink, but it’s a drink that has been creating memories, bringing people together, and changing the world for 134 years.

So, to really dive into the Magician archetype, let’s focus on Coca-Cola’s purpose: “Refresh the World. Make a Difference.”

Whether you saw it in a magazine, on Instagram, or while watching the Super Bowl, how do Coca-Cola’s ads make you feel? Did it spark ideas of refreshment, happiness, and universal togetherness? Any Coca-Cola ad from 1920 to 2020 likely produced an image of at least one of those three things. 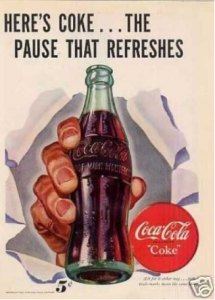 It’s clear that Coca-Cola has a vision, and it’s something that goes far beyond a simple drink. They want to change the world by bringing people together (Share a coke, anyone?) in a universal way that few other brands have ever accomplished.

Coca-Cola is all about the idea of ‘refresh.’ Arguably, any drink could ‘refresh’ the world, but Coca-Cola has cultivated a culture around it. Take the ad examples below, which use the word ‘refreshing’ in their copy. Ask yourself: Who hasn’t thought, at least once, “there’s nothing like the refreshing taste of a coke?” Or, who doesn’t feel a sense of refreshment at the familiar sound of cracking that tab? Yet, you haven’t even taken a sip.

Ultimately, Coca-Cola has transformed the way we consume pop (or soda). It’s not just about the drink. It’s about the experience, the people you’re with, and the memories you form with that drink in your hand.

Coca-Cola has created magic in a bottle that is refreshing the world one drink at a time.