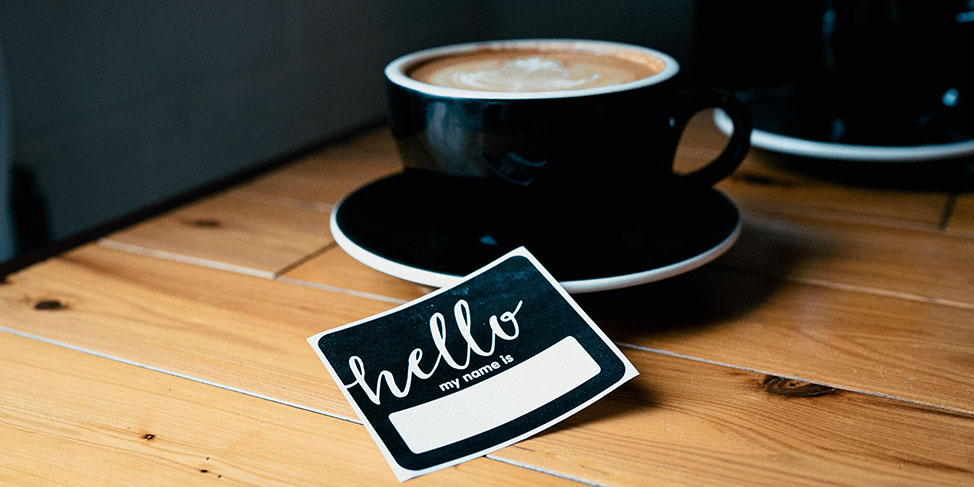 What’s in a name?

Naming a business can be a daunting task, especially for those of us who need a little more help in the creativity department.

Well, you won’t have to stare at the blank paper for much longer. Here are four options to help get the creative juices flowing!

Many people think that when you name your business, that the name should mean something. Sure, it can if you want. However, that doesn’t have to be the case. Keep in mind, when a business is successful, its name (whether it had a meaning or not) will come to mean something over time.

Note: this is why branding is incredibly important. A business is more than a name and a logo. It’s what you do and how you do it that becomes synonymous with your name.

Accenture – a combination of accent and future

Xerox – taken from the word xerography

Your Name or Initials

Naming your business after yourself or someone important to you is a classic. It is most commonly seen with designers (e.g. clothing), firms (i.e. lawyers, advertisers),

When to use your name (via Forbes):

If you are looking to use a keyword as the name of your company, like pinnacle or ascend, you will quickly find out that those are taken. Actually, not only are they likely to be taken, but every variation will be taken as well. So, get the creative juices flowing and make your own variation of these keywords!

Koodo – a variation of the Ancient Greek word for “kudos”

Pepsi – from the digestive enzyme “pepsin”

Reebok – from the Afrikaans spelling of an African Antelope, Rhebok

Word in Another Language

Don’t limit yourself to your mother tongue. There is nothing wrong with using words from another language. Perhaps you have Greek, Italian, or Japanese heritage and you want to pay homage to that. If not, you may want to use Latin, for instance. Whatever language you choose, always do our homework. No one wants a brand name with an unfortunate meaning.

Even if you choose not to use a foreign word, don’t bypass it altogether. You may find the inspiration you need to come up with a made-up word!

Nike – the name of the Greek Goddess of Victory

Nokia – named after a city in Finland

Once you’ve decided on your shortlist of names, now the real work begins – checking URL availability,  social handles, and , when you are really ready to jump, engaging a trade mark agent.

Don’t be surprised if you find yourself going back to the drawing board. It’s all part of the process!